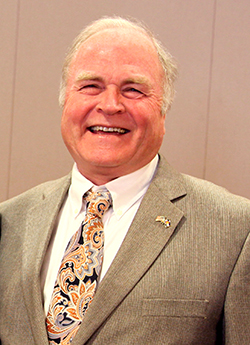 Commissioner Jankovsky is the former general manager of Sunlight Mountain Resort in Glenwood Springs, Colorado, (1985-2018). Tom was inducted into the Colorado Ski and Snowboard Hall of Fame in 2012. He received his Bachelor of Science degree from Pacific University in Oregon.